On Thursday 29 May 2014, the City of Greater Geraldton

The concert was held at the Queens Park Theatre, Geraldton, West Australia

Published on 22 Oct 2014 by the City of Greater Geraldton

with songs, videos and other stuff

share on your social below.
Posted on April 27, 2019 by newera hip hop
Noongar Country
FacebookTwitterPin It 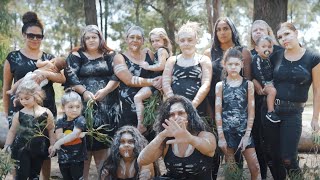 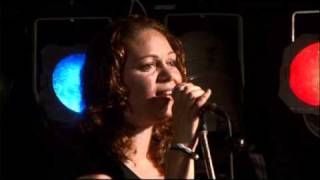 Galiwin’ku – Wildflower
Posted on April 28, 2019 by newera hip hop
Galiwin'ku - Wildflower |   Video Single  /  4 min  / Video  / mp4️  |  tap2play   | Noongar Family Band perform this magic song in the old language. Live on stage in dvd quality with expert filming and rich audio. The song is about the little boy in the video. He gets lost but finds his way back home. Published on 29 Dec 2010 #NoongarCountry   ~   ️#Galiwin'ku  ~   #Newera share this track below
Noongar Country Patch Ups Band – Do Me With Love
Posted on April 28, 2019 by newera hip hop
West Australia, NAIDOC celebrations 2013 |    Live on stage  /  30 minute set  / Video  / mp4️  |  tap2play   | A small concert outdoor setting A warming set of country blues An enthusiastic crowd The Patch Ups Band A band from Quairading in Western Australia. Sit back and enjoy the songs and atmosphere of some classic Noongar Country Music. Performed at the Town of Bassendean, West Australia, NAIDOC celebrations in 2013. published by ...
Noongar Country
No tags for this post.